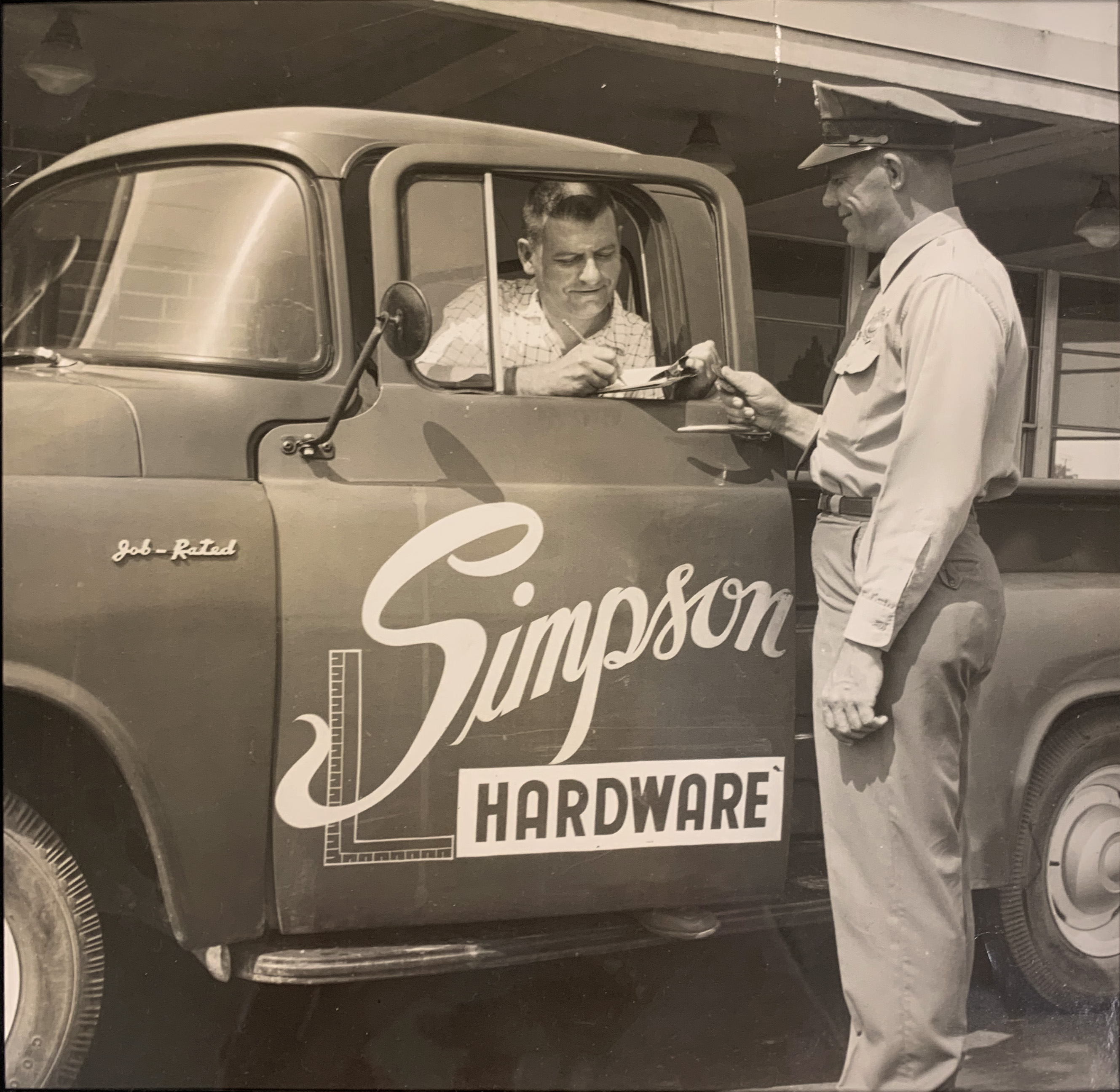 In 1963 the Simpson Hardware stores became associated with ACE Hardware. The original store on West Liberty Street was the first ACE Hardware store in South Carolina. In the following year, a second Simpson Hardware location was founded at the Palmetto Plaza Shopping on Guignard Drive under the guidance of Carl Simpson, III.​ Simpson Hardware grew rapidly and moved three times within the shopping center. It settled in its last location there in 1977. With growth, this basic hardware store became widely known for its sporting goods and lawn & garden departments.

The Palmetto Plaza location burned to the ground on April 9, 2000. After several temporary moves, Simpson Plaza Hardware opened in its new building on Wesmark Blvd. in October of 2002.

The other two stores in the company are located on Pinewood Road in Sumter and North Brooks Street in Manning. Each underwent major renovations in 2012 and 2013 respectively.

We invite and welcome you to visit any and all locations of our family and locally owned Simpson Hardware stores. We strive to provide Legendary Customer Service; offer diverse, unique and relevant products in one place; and are authentically local for over 70 years.

Simpson Outfitters, the online shopping site for the company, was launched in May 2021. The first phase of the venture will sell clothing, footwear, and gifts online. The site will continue to promote other carefully selected products and categories as we grow. The second phase will offer hunting, fishing, and more youth brands scheduled to expand in late 2021.

Though some of our stores carry many of the items you will find on our site, the core business of Simpson’s is hardware and sporting goods. Our largest store on Wesmark Blvd in Sumter, has the most diverse inventory. Here are some of varying categories that you will see all in one place: 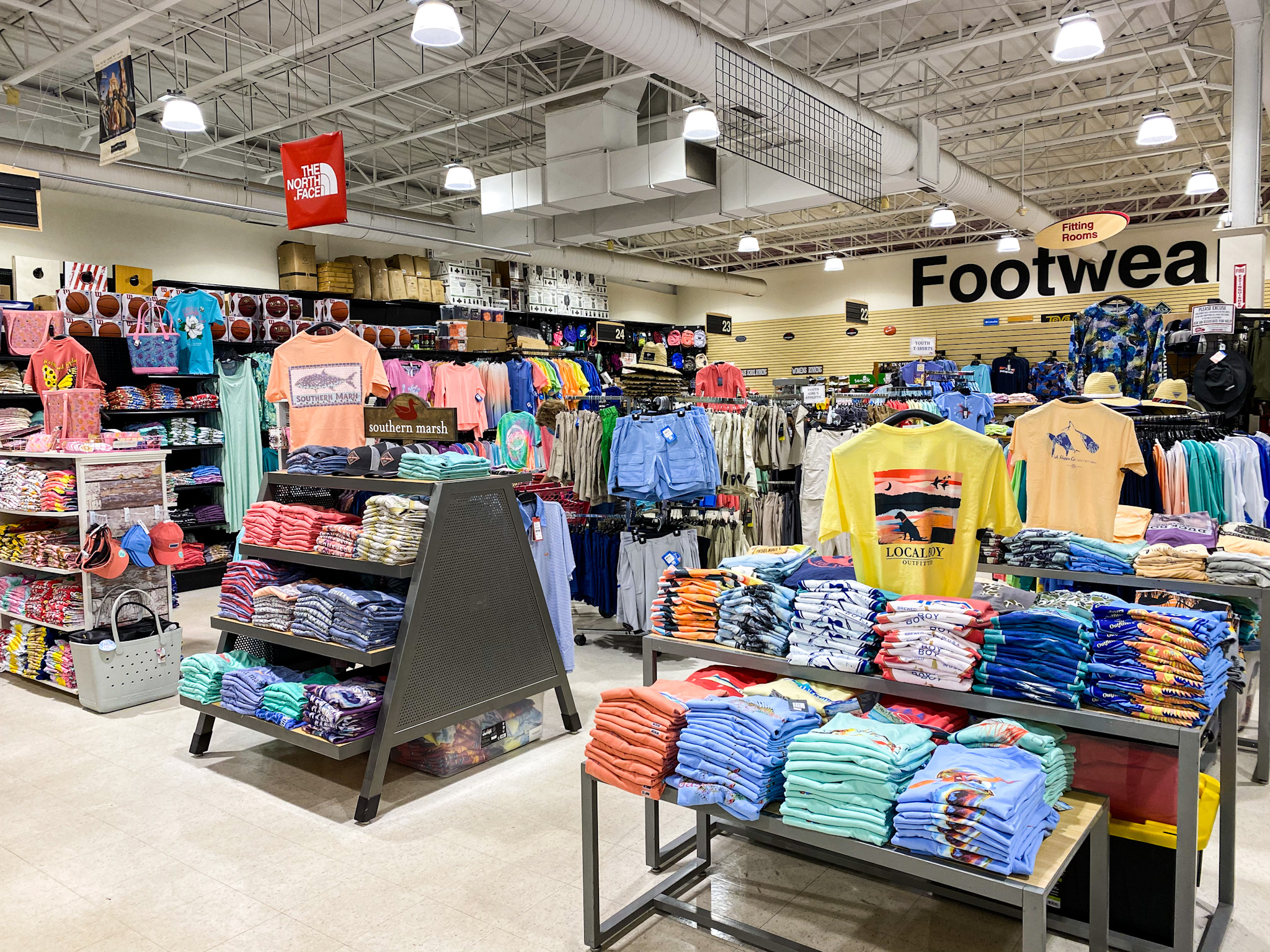 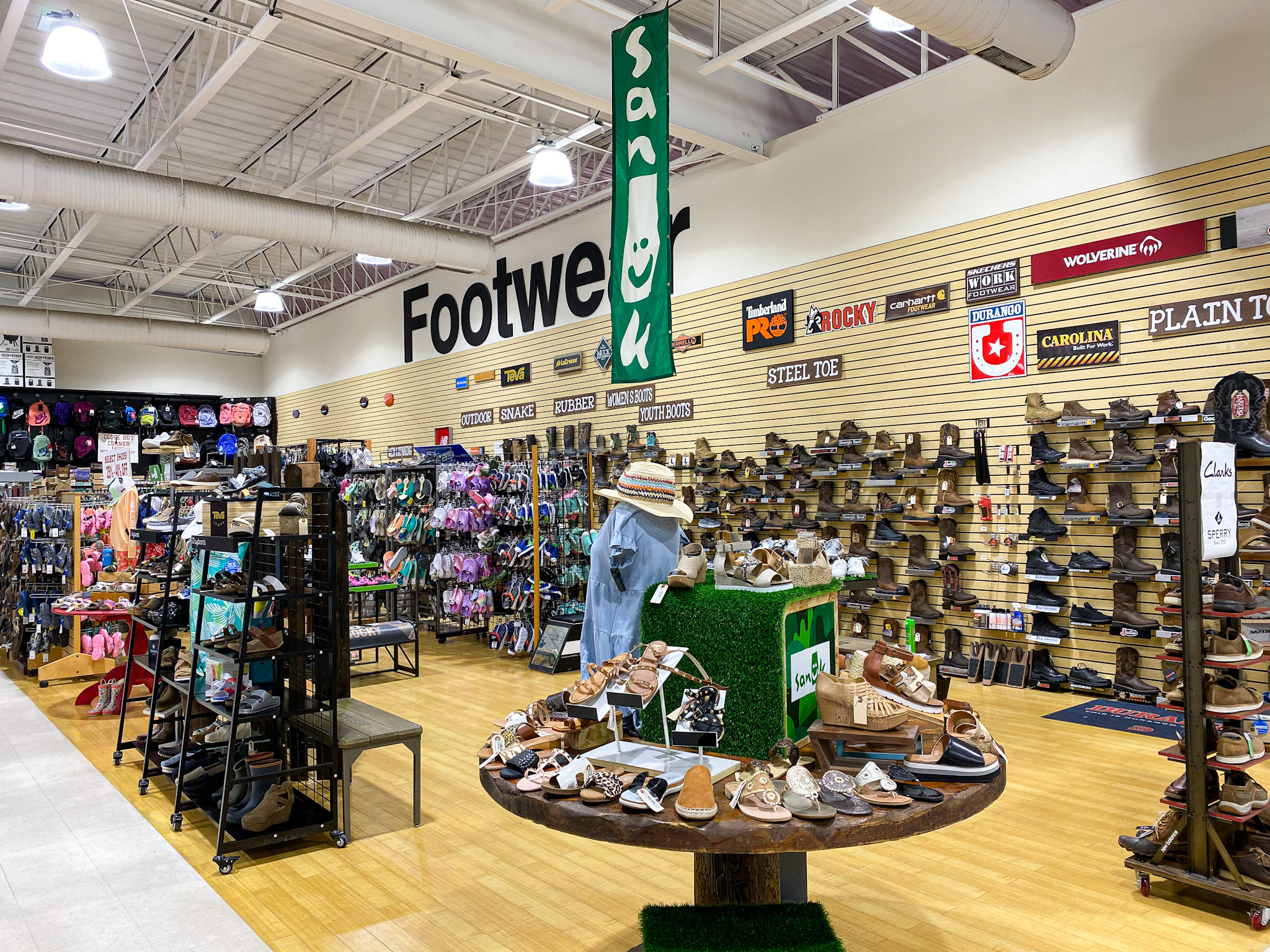 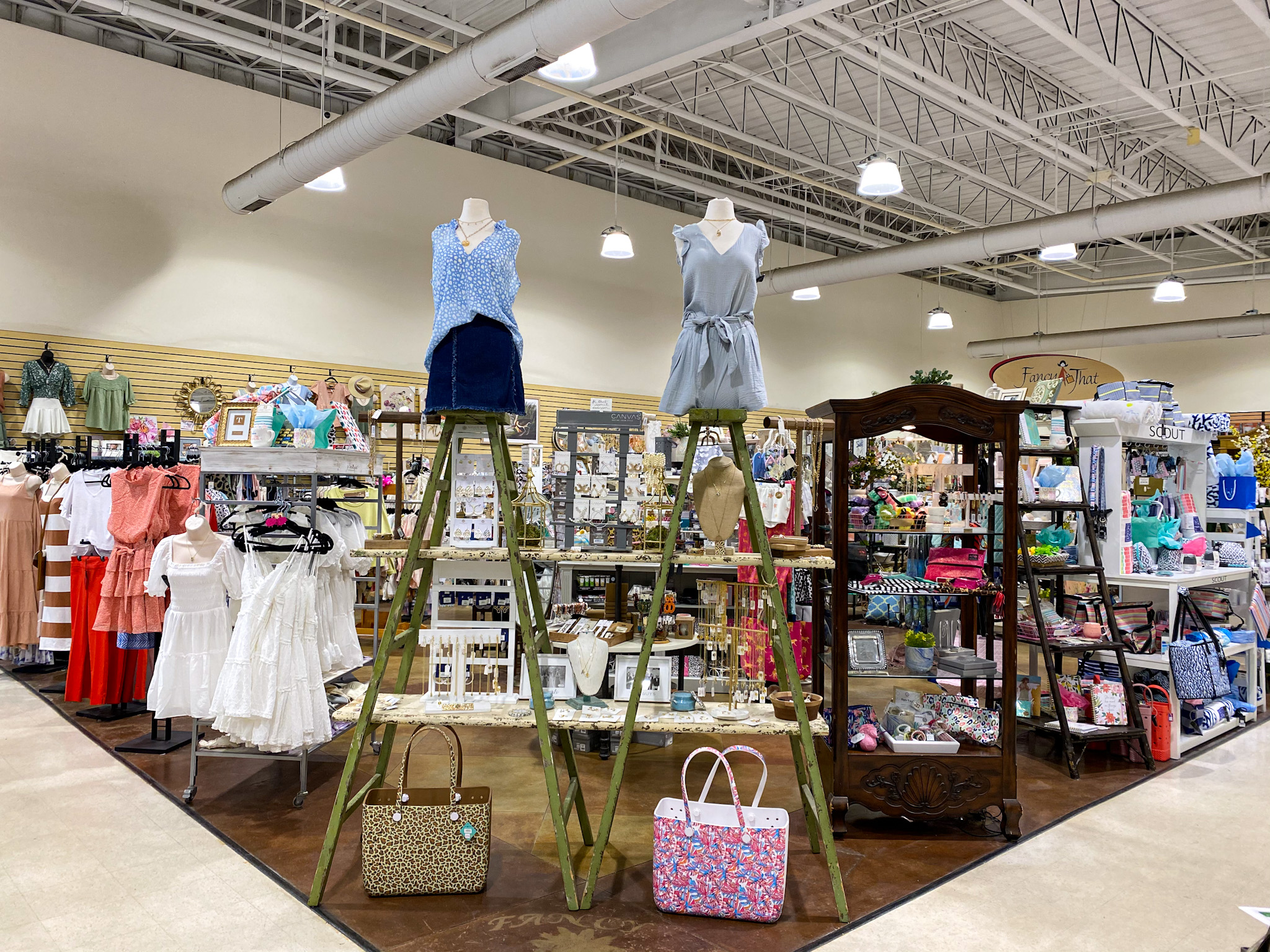 The Simpson family has been blessed to lead the Simpson Hardware and Sports team for over 70 years across four generations. Currently 12 family members are involved in the business, with Carl Simpson III’s 3 daughters and 3 sons-in-law leading the company now. The company’s focus is to sustain a legacy of giving through Legendary Customer Service, and its niche to offer unique, thoughtfully selected products for the southern lifestyle and home preservation.

The Simpson Hardware Way is the way of service, positivity, growth and stewardship. It is upon these principles that we believe the battle is worth fighting and where you will find the Simpson Hardware and Sports team linking arms and working together.